The basis of our Rwanda project was the idea to support the elementary school in Ruli. However, during our visits to Ruli, good contacts quickly developed with the private secondary school of the parents’ association APEM. Especially through the students who were in the same age as the young people in our groups and who were able to communicate better with the young Germans because of their knowledge of English. Whenever we were in Ruli, there were big or small parties, visits to classes, discussions and joint sports events. 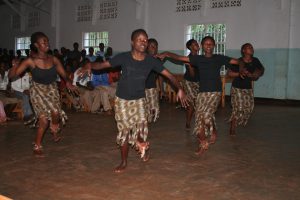 For years, the teachers and parents’ representatives of APEM also met with us for a regular exchange of ideas. The concerns and needs of the private secondary school were discussed and solutions were discussed and negotiated. The Rwandan partners proved again and again their untiring commitment to the education of the students who had no chance to attend a state secondary school after elementary school. 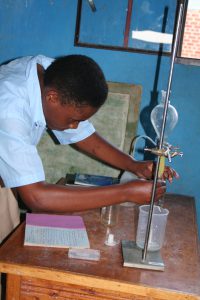 Thanks to the sponsor runs in the Schulzentrum Süd Bad Oeynhausen and further special donations we could support the secondary school with important projects. – Construction of a cistern with natural filter system – Purchase of two plastic water tanks – Supporting the construction of a girls’ dormitory – Emergency power supply (“back-up system”) – Installation of the open school kitchen with firewood-saving boilers – Computer room with 12 computers – Construction of a bio gas system in connection with the school toilets – Terracing of a slope, construction of a concrete sports field (opening 2017) Even when the Rwandan state introduced twelve years of free school education in 2012, the private APEM continued to enjoy great popularity due to its high quality, even among wealthier parents in Kigali who were happy to send their children to the countryside in Ruli. However, the state schools, especially in Kigali, improved their offer more and more, so that the number of students at our partner school gradually declined. In 2018, the private secondary school of APEM therefore had to close. The school’s income was no longer sufficient to cover the current costs. The buildings and infrastructure are now used by the nursing school in Ruli, which was thus able to expand their activites. The school, which is run by the Catholic Church, has the status of a university in Rwanda. The sports field, which was completed in 2017, is still well used by the nursing school but also by various sports groups in the community.   APEM = Association des Parents pour la promotions de l´Education à Musasa 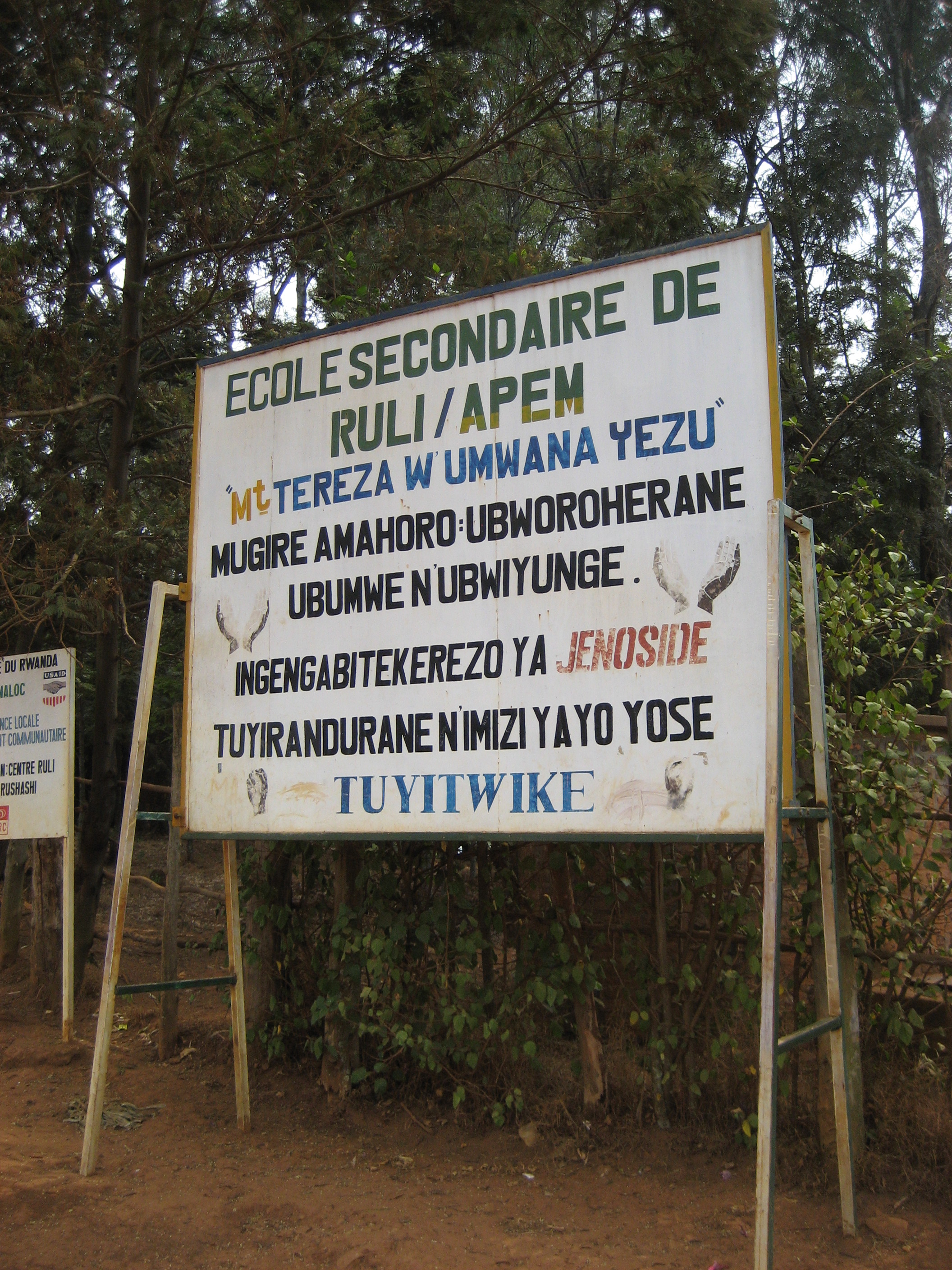